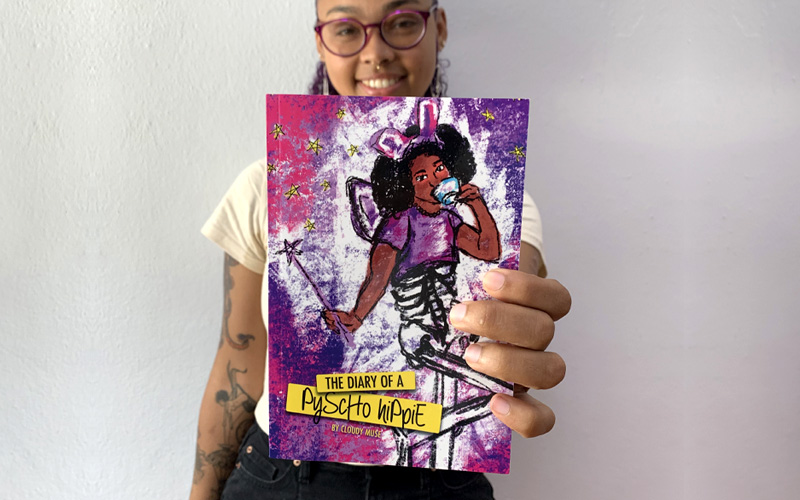 A young Bermudian has shared her experiences with bipolar in a book of poetry aimed at supporting others while dispelling myths about the disorder.

The 21-year-old author wrote the book, The Diary of a Pyscho Hippie, which is intentionally misspelt, under the alias Cloudy Muse. She asked that her real name not be published.

She said: “Part of my motivation is for people who are going through what I have to find a sense of comfort in knowing they are not alone and by gaining a deeper understanding and awareness.

“Another motivation is, as a society we have become desensitised to the word bipolar — it is used very flippantly. Say I am talking to a friend and their boyfriend was upset with them in the morning and angry with them in the evening – they will say ‘he is so bipolar’.

“The problem with the casualisation of a medical term is that you are taking away the severity of what it encompasses and it is often done in a negative sense.

“The word they are really describing is moody but bipolar is a condition that goes beyond just moody. When you are talking about the chemicals involved, mood is involved but with mania you can go four nights with no sleep but still have lots of energy. That can affect your appetite — it’s common to have a decreased appetite.

“There is this whole group of other things outside of mood including the potential for psychosis and hallucination.”

The author, who was born in Bermuda and raised in Pembroke Parish, was diagnosed with bipolar in 2019. She is an advocate of mental health and helps to run a group called PurpleMent aimed at promoting youth empowerment.

Her book was aided by a grant from the Bermuda Arts Council and is self published. It is broken up into several sections including mania, depression, medicine, denial and acceptance. 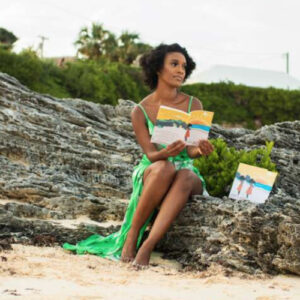 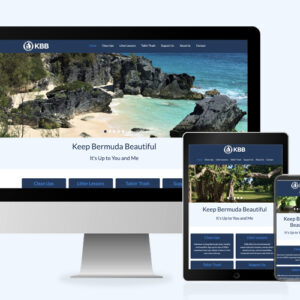 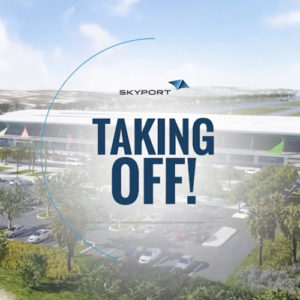 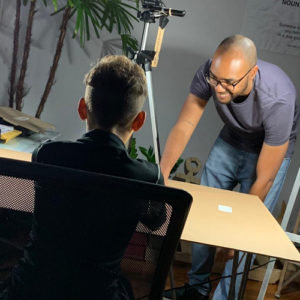 During these interesting times we understand parents can be overwhelmed with trying to find ways of... Readmore