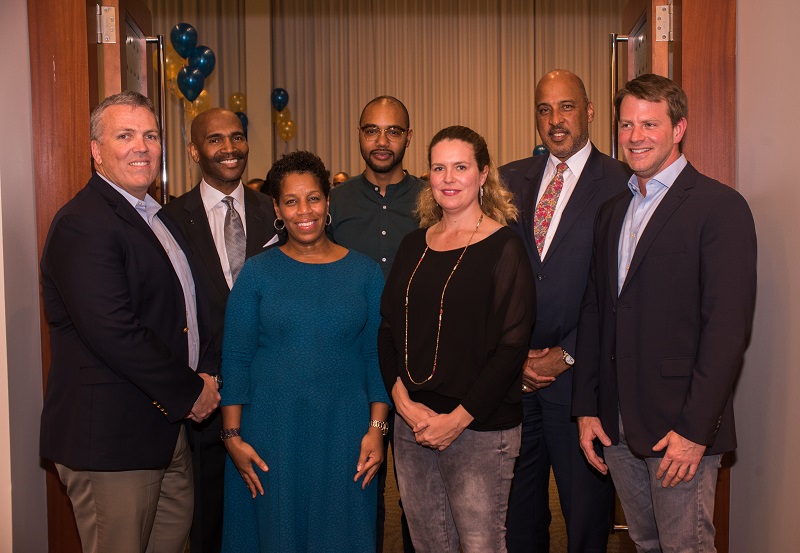 In celebration of 40 years of continuous financial support to Bermudian students at the university level, a reception was held on March 9th at XL Catlin for the ABICEA alumni, Corporate donors, scholarship committee members, mentors and dignitaries including the Minister of Education, Cole Simons.

Guest speakers at the reception were local entrepreneurs who spoke of the support international business [“IB”] provides their businesses.

Also in celebration of the 40th Anniversary a special alumni education award, The ABICEA Alumni Award, has been established. Through the Give Back Campaign the ABICEA alumni plan to contribute $30,000 per year for 3 years to support this award.

ABIC has created this new award to support further education for an IB career. The IB sector in Bermuda is competitive and ever-changing.

The award is designed to attract mature students who can demonstrate a successful employment history and wish to retrain for a career in IB or for those who have plans to pursue an undergraduate degree leading to a career in IB.

Patrick Tannock, Chairman of ABIC and AIBCEA alumnus, said: “As part of our celebration of the anniversary, we have invited ABICEA alumni to contribute to this special award that will help mature individuals, who are interested in upgrading their skillsets so that they remain relevant in an ever evolving, highly competitive global marketplace, to pursue new educational and career goals.

“Through the ABICEA Give Back Campaign we plan to raise funds directly based on financial donations from our alumni, many of whom have excelled in their professions and have made significant contributions to the island’s business sector.”

Since 1977 more than 570 students have been supported by the ABIC Education Awards program and more than 60% of recipients are working in IB and support services.

Applications for this award are available here and the closing date is April 7th, 2017. 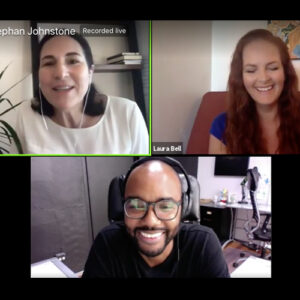 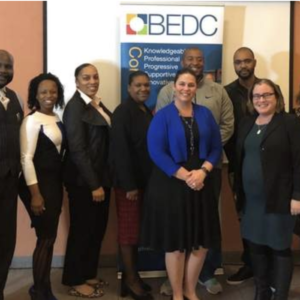 More than 60 turn out for start-up seminar

More than 60 people attended a seminar focused on what is necessary to start up a new business. ... Readmore 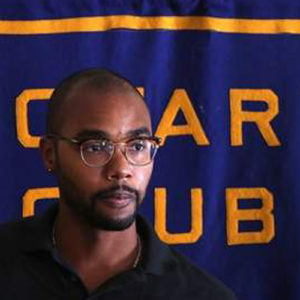 Entrepreneur Stephan Johnstone has shared with Rotarians his journey to achieving a career in graphi... Readmore 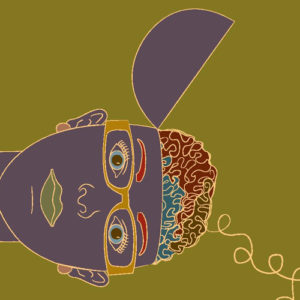 An exciting evening of short, sharp presentations on a vast array of topics is coming up tonight [Au... Readmore