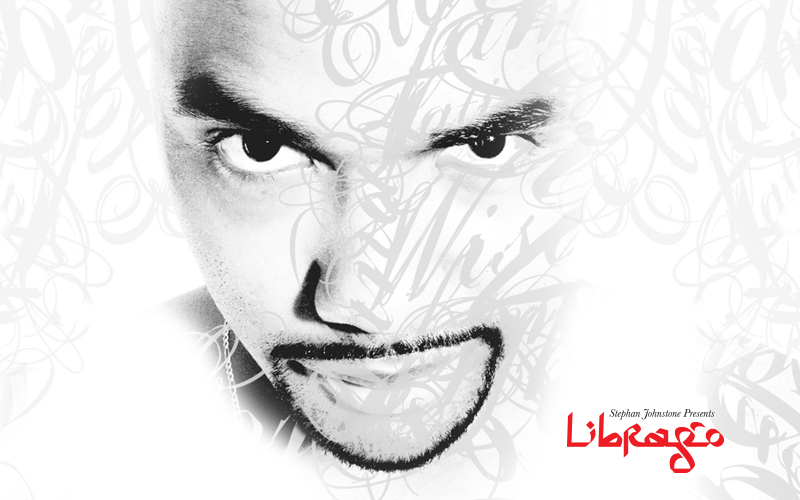 Johnstone, 28, will host a launch party on Friday, his birthday, for his third album Librago.

Johnstone released Broken Thoughts in 2006 and The Script Keeper in 2009.

He said Librago is a fusion of those two albums.

“When I was living in Toronto, I had lost my job and I had applied for unemployment.

“I had to put down my birthday so I looked at a calendar from 1983 and I was born on a Friday.

“The next time my birthday was on a Friday was 2011 so I knew I had to release the album that day.

“My birthday is on the cusp of Virgo and Libra.”

He explained the first two albums.

“My first album had a lot of personal content.

“The second album was theories, ideas and concepts.

The artist started writing the album a year and a half ago.

“We finished recording it last year and we are just putting it out this year.

“It took me seven years to do all three albums.”

Asked about his favourite track, Johnstone said: “I like them all.

“It’s hard for me to pick a favourite, the other ones will get jealous”, he said with a laugh.

“They all mean something different to me.

“This album is a lot more revealing to me than the last one.

“People that are closer to me will get different things from it.

“It should be interesting.”

The artist thanked the Bermuda Arts Council for giving him a $2,000 grant towards the project.

In addition to the album being launched, Johnstone will hold a Griot Session at Chewstick on Friday night starting at 8pm.

“It’s me telling stories from the first album up until now.

“There will be performances.

‘This is my first time performing for an hour.

“I’m kind of excited and have mixed emotions.”

Johnstone said he plans to perform pieces from all three albums.

The entrance fee for Chewstick is $10 and there will be drinks on sale.

The CDs will be on sale at various locations including Rock Island on Reid Street, Dockyard Arts Centre, the April Branco Gallery in the Washington Mall and Inna Heights on Court Street.