2005 » From Duck to Six, They Finally Score with New CupMatch Design Tshirts 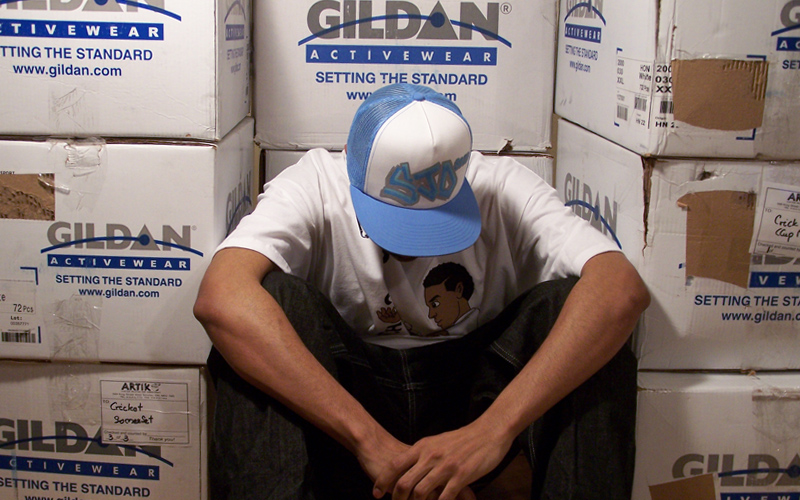 From Duck to Six, They Finally Score with New CupMatch Design Tshirts 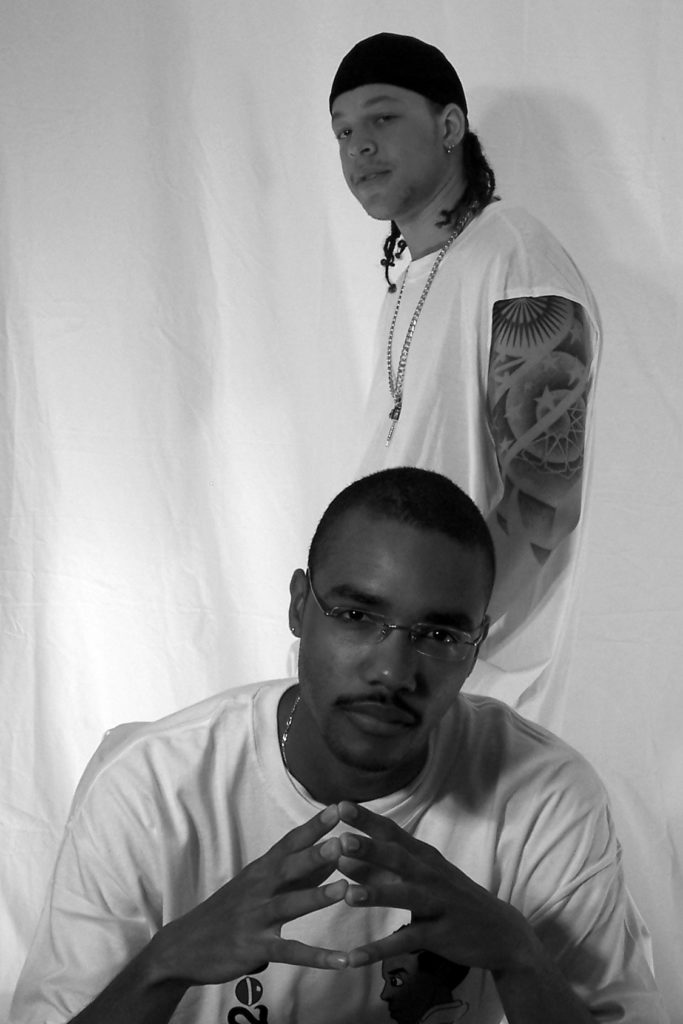 Determination. It’s word that gets tossed around a lot, but one look at Stephan Johnstone’s Cup Match T-Shirts, and you’ve seen determination — in three sizes. Over a year in the making, with one failed attempt and much help from friends and family, Johnstone and his cousin Mario Johnston have produced the t-shirts in time for this year’s Cup Match. They’re geared towards a younger crowd, featuring an illustrated guy and a girl with cricket bats. Of course, the shirts come in Somerset and St. George’s themed designs, but there’s also a shirt for the ‘undecideds’, done in white.

The idea for the t-shirts first came about over a year ago, when Johnstone and Johnston drew the first rough design ideas for the shirts. Driven, Johnstone came up with concepts for commercials and advertising while away in school. When he returned for the summer, they decided on the final designs and began to look for a printer to print the shirts.

That’s when things started to go wrong. Using a middleman, Johnstone got the actual designs printed in Canada, which were then sent to Bermuda on transfer sheets, and then pressed onto the shirts. It took the printers a long time to send the transfer sheets, and when they did arrive, Stephan was deeply disappointed. “I went to his house, and he had printed about 40 of them — all the characters looked like they had Bermuda rot. They were all messed up, the sizes were small and the printers didn’t do what they said they could do…I felt like crying.”

Undaunted, Stephan began making plans for the following year, this year. When he returned to school, he made arrangements himself with a new printing company in Canada. Before leaving school for the year, he decided to pick up the shirts from the company, which caused another problem. “When I went down there to pick it up there were nine boxes of shirts. I got a taxi, and [the printers] helped me lift them out to the taxi. When I got to my apartment building, the taxi driver was talking about he had back problems, and couldn’t lift the boxes out of the taxi. I was like, are you serious? So I had to lift nine boxes — I’m in my snow jacket, sweating — from the taxi to the sidewalk, from the sidewalk to the lobby of my building, from the lobby to the elevator, from the elevator to my floor to my apartment. I was finished ‘cause I ain’t really built for this type of exercise, I’m a computer nerd — but I was happy that the shirts were finally here.”

He had them shipped to Bermuda, which caused another fiasco, as he had to unpack, fold and repack the 500 shirts three times to fit them in the correct size boxes.

Now that the shirts are in Bermuda, he spends much of his free time delivering them to people, or selling them at Harbour Nights. The shirts have received a great response and are selling well, and Johnstone’s pleased to have sold more than 100 of the limited-edition shirts since he released them in May.

He could never have done it, he says, without the help of his friends and family, especially: his father Eldon, Deborah Tucker, Ryan Tucker, Danny Wicks, Brian James, Jackie Rob, Sah-Shay Johnstone, Trevor Johnstone, Tyler Dunstan, Mandela Fubler, Dennis Hall, Ernest Johnstone, Paul Smith, Hill View Variety and Smokin’ Joe’s Tattoos, where the shirts are also sold. The T-shirts are available in three sizes, L, XL and 3X and the designs can be seen on Johnstone’s website, sjdworld.com. Johnstone added, “There’s no success without struggle, and I know that all too well…Everytime you hear on the news, that young Bermudians are doing nothing — we are here doing our thing, making history.” 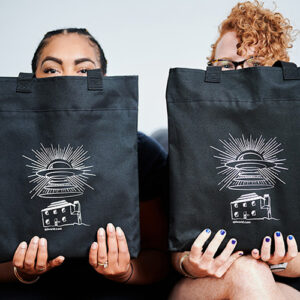 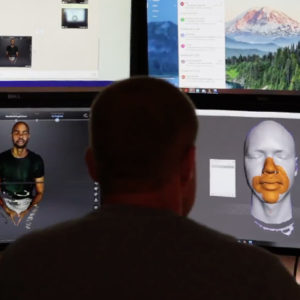 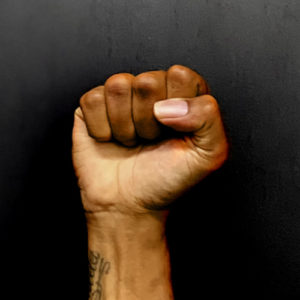 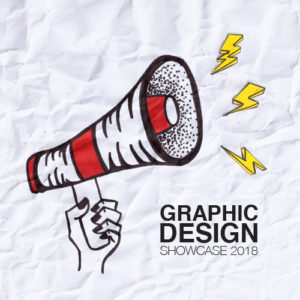