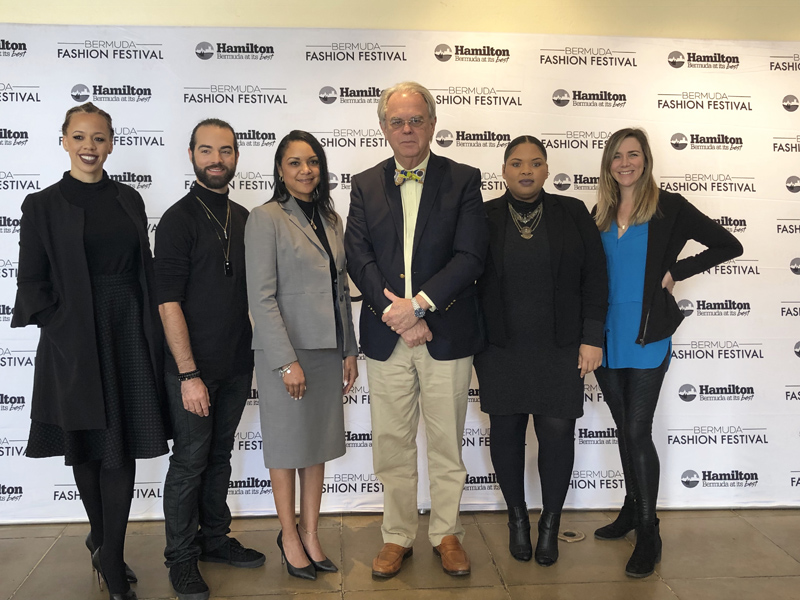 “This year’s Festival is set to take place on July 7th – 13th, 2019 and will feature all the runway shows that we have grown to love throughout the years including some new and exciting runway shows and events,” the organisers said.

“The festival’s production company; Savvy Entertainment announced that this year they will be adding a new show to the week-long festival. The All-Star Designer Showcase will feature some of Bermuda’s lead fashion designers and industry professionals for the ultimate clash of the titan’s runway showcase.”

“It’s amazes me that it’s been 10 years already. It has truly gone by so fast and I’ve loved every minute of organising this Festival. To see where we started out and now experience where we are as a recognised fashion event in the fashion community truly warms my heart”, says Executive Producer and Savvy COO, Danilee Trott.

“The City of Hamilton is delighted to once again be the host of what is this year, the 10th Anniversary of the Bermuda Fashion Festival. Over the past 9 years this Festival has become an event of extremely high standards,” Hamilton Mayor Charles Gosling said.

“It continues to bring international models and designers of outstanding talent to the island, while also providing opportunities for our local fashion enthusiasts. This has become an event worthy of international acclaim with previous participants having launched their careers from the Festival runway and on to other parts of the globe.

“This year the City partnered with Savvy Entertainment who is manning the reins of the organization and execution of the event. I have no doubt that this year’s event will surpass the previous ones in calibre, excitement, glitz and glamour.

“The City’s ‘vision’ states that we will be a ‘vibrant’ one and events such as the Bermuda Fashion Festival serve to fulfil that so we hope that our local community as well as visitors to Bermuda embrace the opportunity to come out and support our homegrown designers and models and experience the high-fashion collections and array of social events that will be showcased.”

The Bermuda Fashion Festival will hold its official call for models this week. Auditions for adults are scheduled to take place on March 14th from 5:30pm – 7:30pm and March 17th 11am – 3pm at the lower level of the Pier 6 complex. Children can audition on Saturday, March 16th from 11am to 3pm. 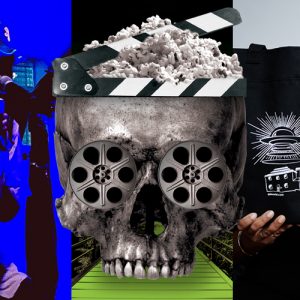 Good Day Everyone, We’ve been working on some exciting projects and collaborations for 2023 ... Readmore 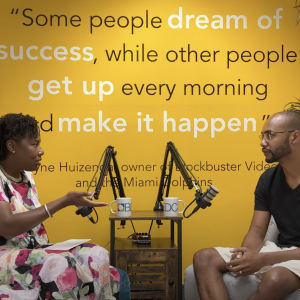 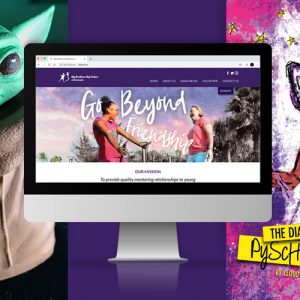 Good Day Family, Friends and Clients,From all of us here we are hoping you have had a great summer ... Readmore 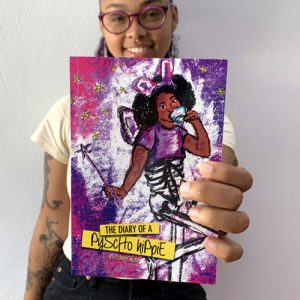